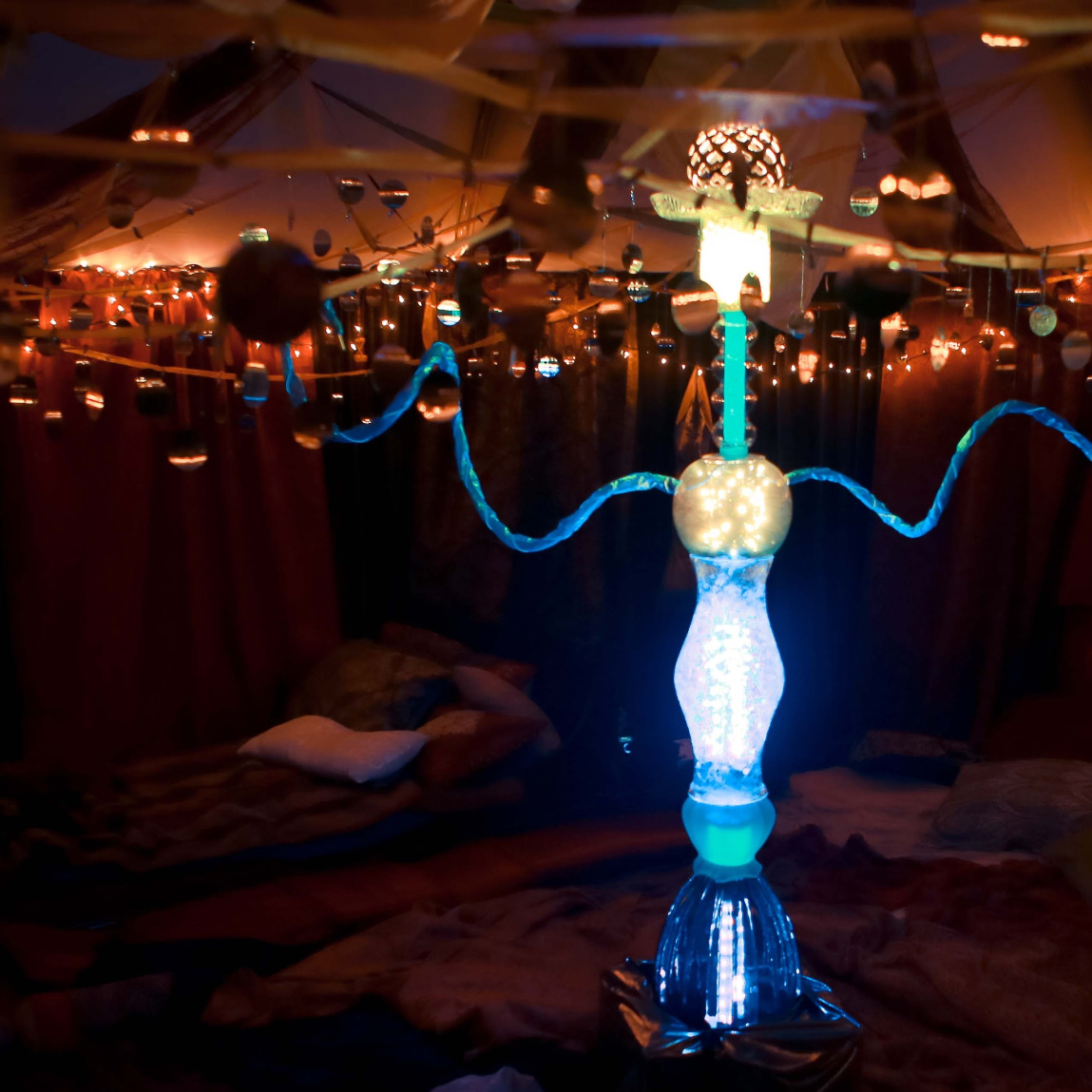 Sarra and I went to our first Critical NW in 2012 and had an amazing time. We went with a bunch of friends who had never gone, and because none of us really knew what we were doing we decided to make a theme camp, because we’d heard that’s what folks do. It was a great experience that I remember fondly, even if our camp did explode after the event. We skipped the next year for a number of reasons, but we both missed it and wanted to go back. For me, though, the thought of going without a theme camp wasn’t appealing at all, so that was my requirement: I’d go back but we needed to build a camp.

We talked a bit about what sorts of features we’d like our camp to have, many of which were focused on providing a comfortable space for Sarra to use as a home base during the event. Still, wanting to be comfortable doesn’t really make for a great theme, so we wracked our brains trying to think of what we might do. One night, laying awake in bed staring at the ceiling, I had a vision, fully formed, of a large glowing sculpture in the shape of a hookah. In my dream it sat in the middle of an indistict, circular tent and clouds of light floated around it. It was hugely compelling, not least because I’d never had this kind of artistic vision before. Indeed, I’d never made anything like what I had imagined, nor did I consider myself much of an artist.

Even still, I went took the idea to Sarra and our friends, and from that seed The Chancery of Wishes was born. That was also the beginngin of my Ridiculous Art Summer, where I took over the livingroom for 3 months and learned how to build light art from found glass and miscelaneous lighting electronics.

First I scoured thrift stores and import outlets looking for glass pieces I could bend to my will, or various bits and bobs that might enhance the effect. Then I went to Ikea and bought a bunch of color changing lights, as well as ordering some EL-wire from a local burner. Frequent trips to the hardware store followed as I found creative uses for plumbing supplies to support my vision.

Months (and so, so many hours of drilling through glass) later the Mystic Hookah was born. As beautiful as the piece is, it wouldn’t be half as wonderful without the amazing camp that my friends helped build around it. It was the beginning of a years long tradition at Critical NW as well as the start of my own journey as a light artist and electonrics hobbyist. It was also a massive learning experience for me, and has propelled me to investigate custom electronics much more deeply. 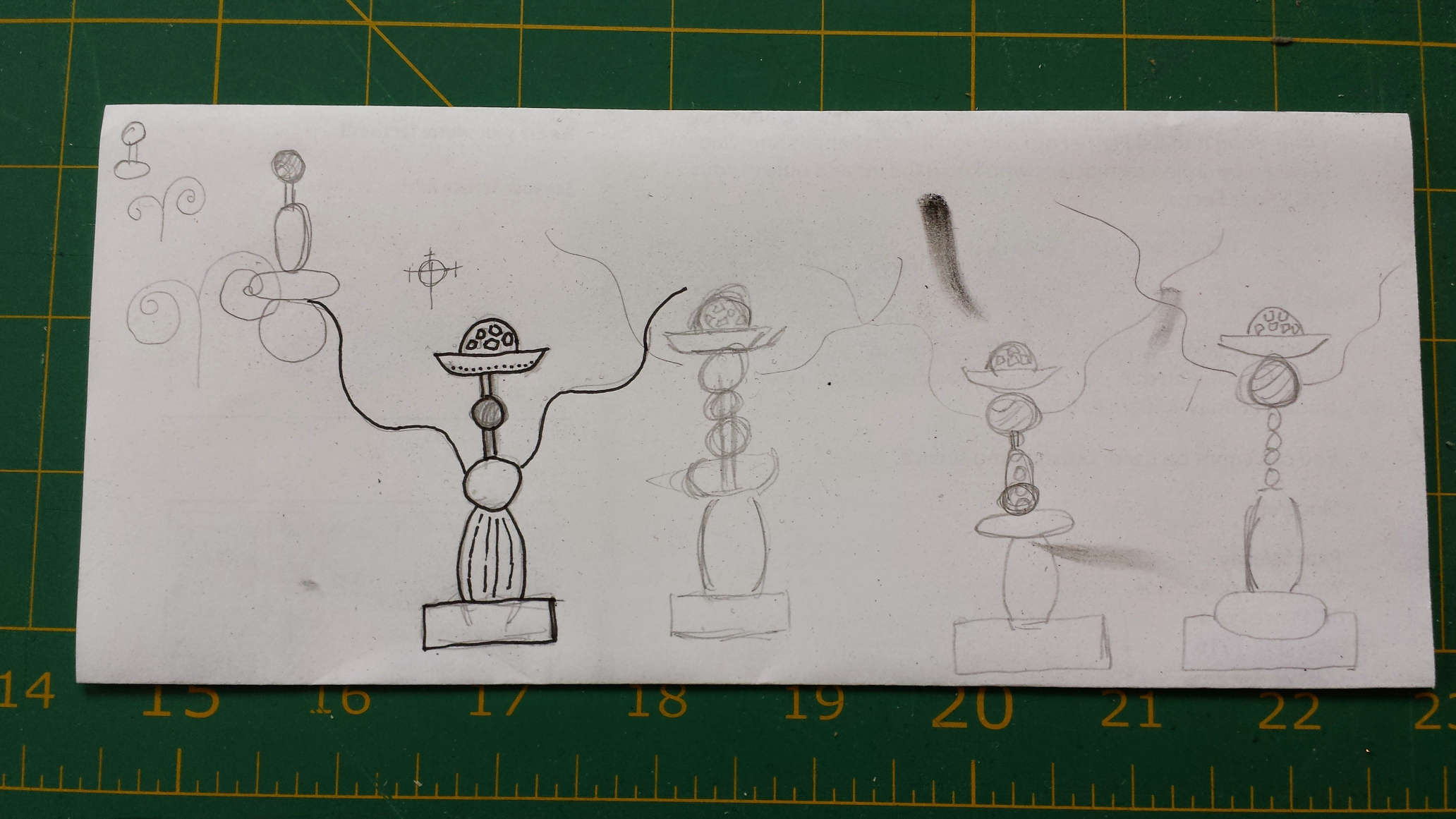 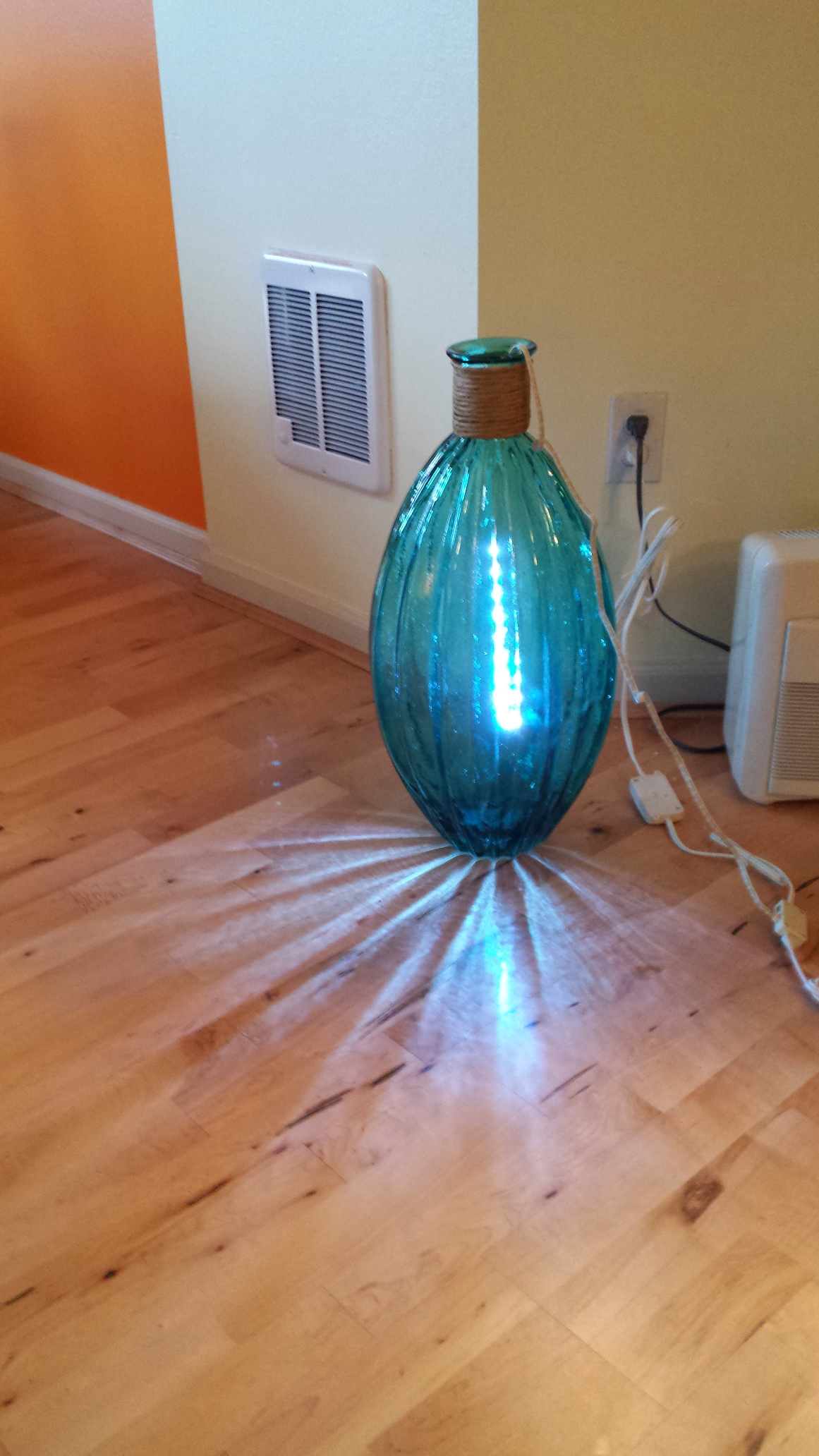 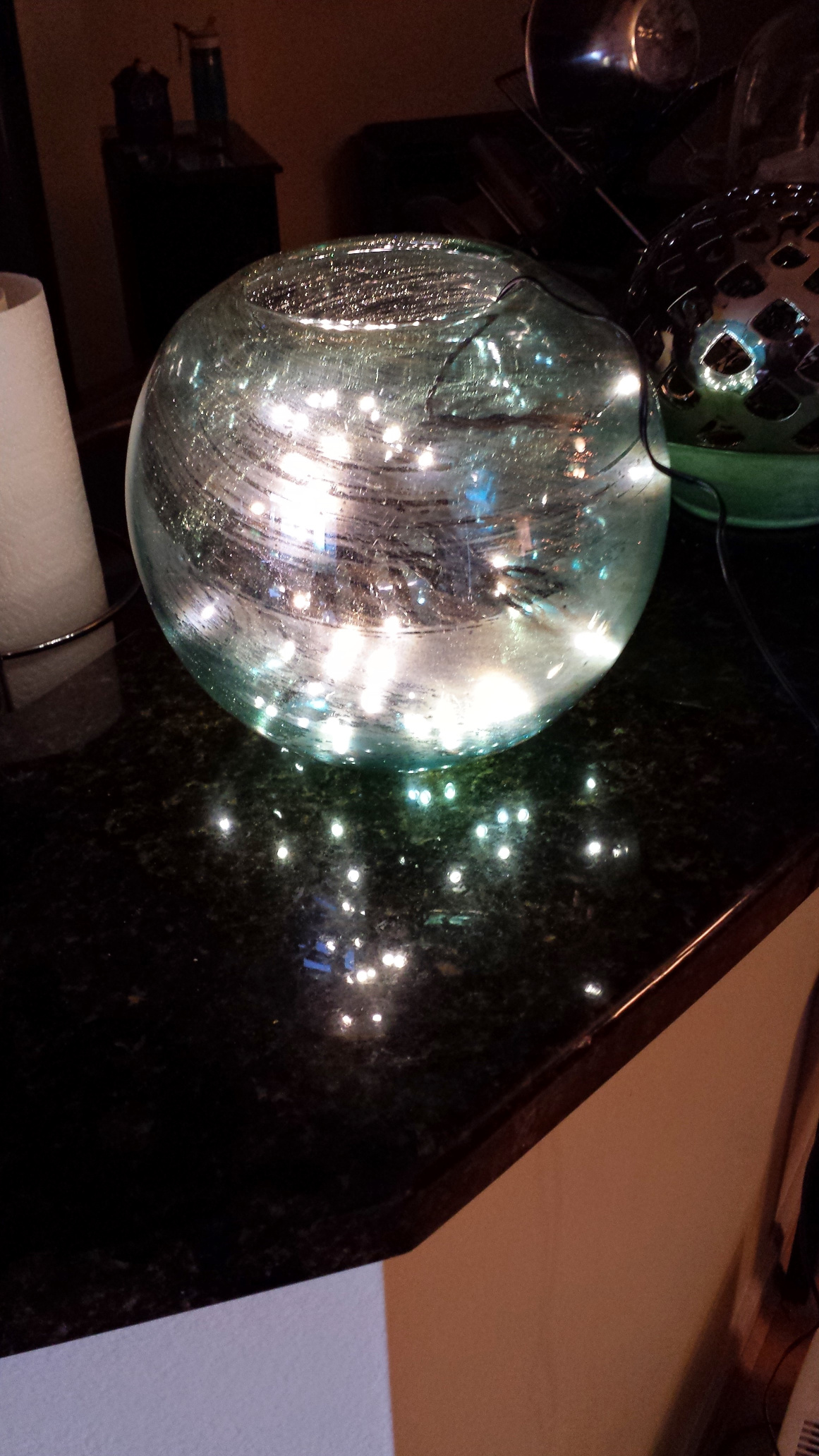 Testing out the “chamber” lighting 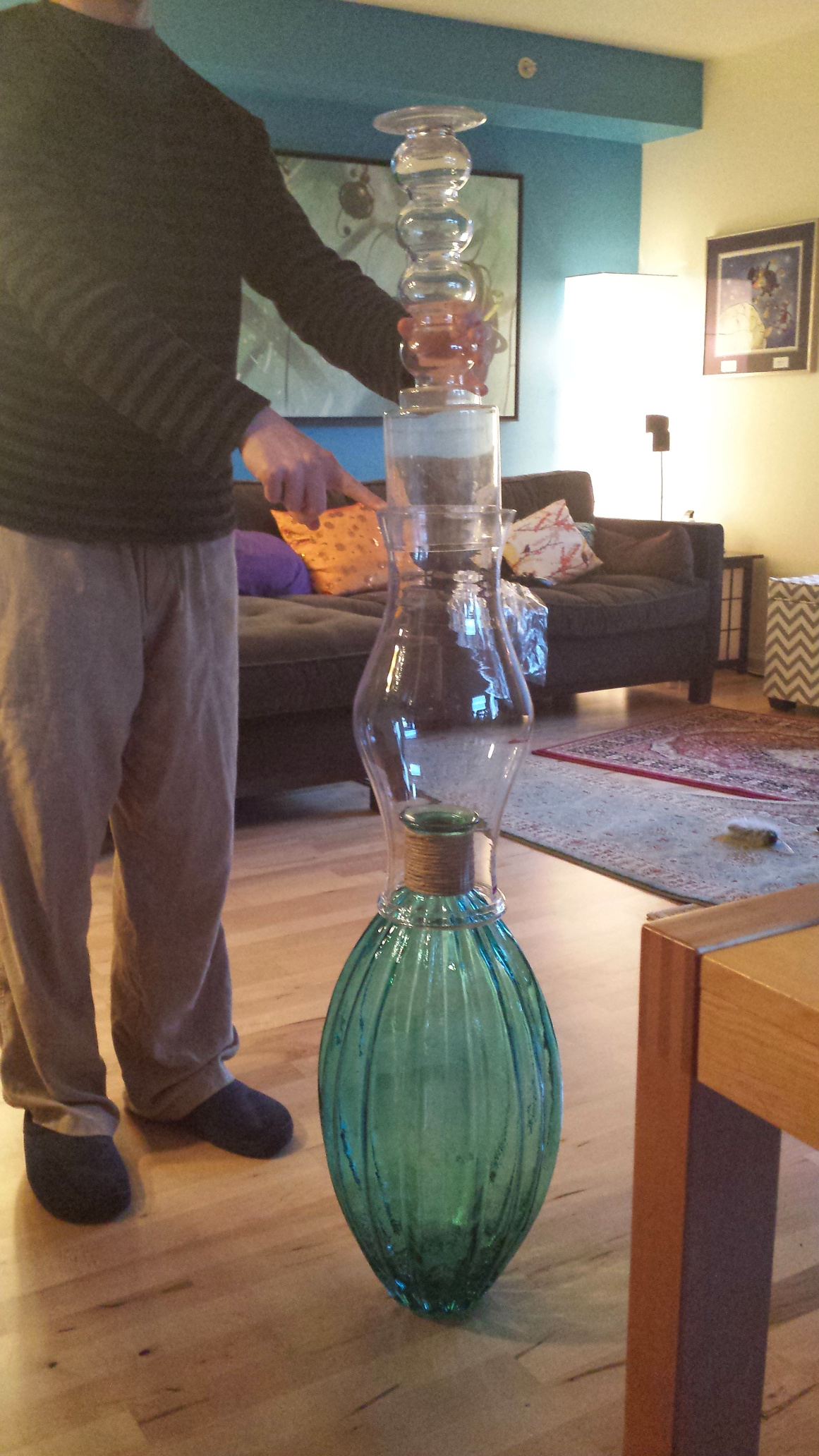 Starting to think about structure 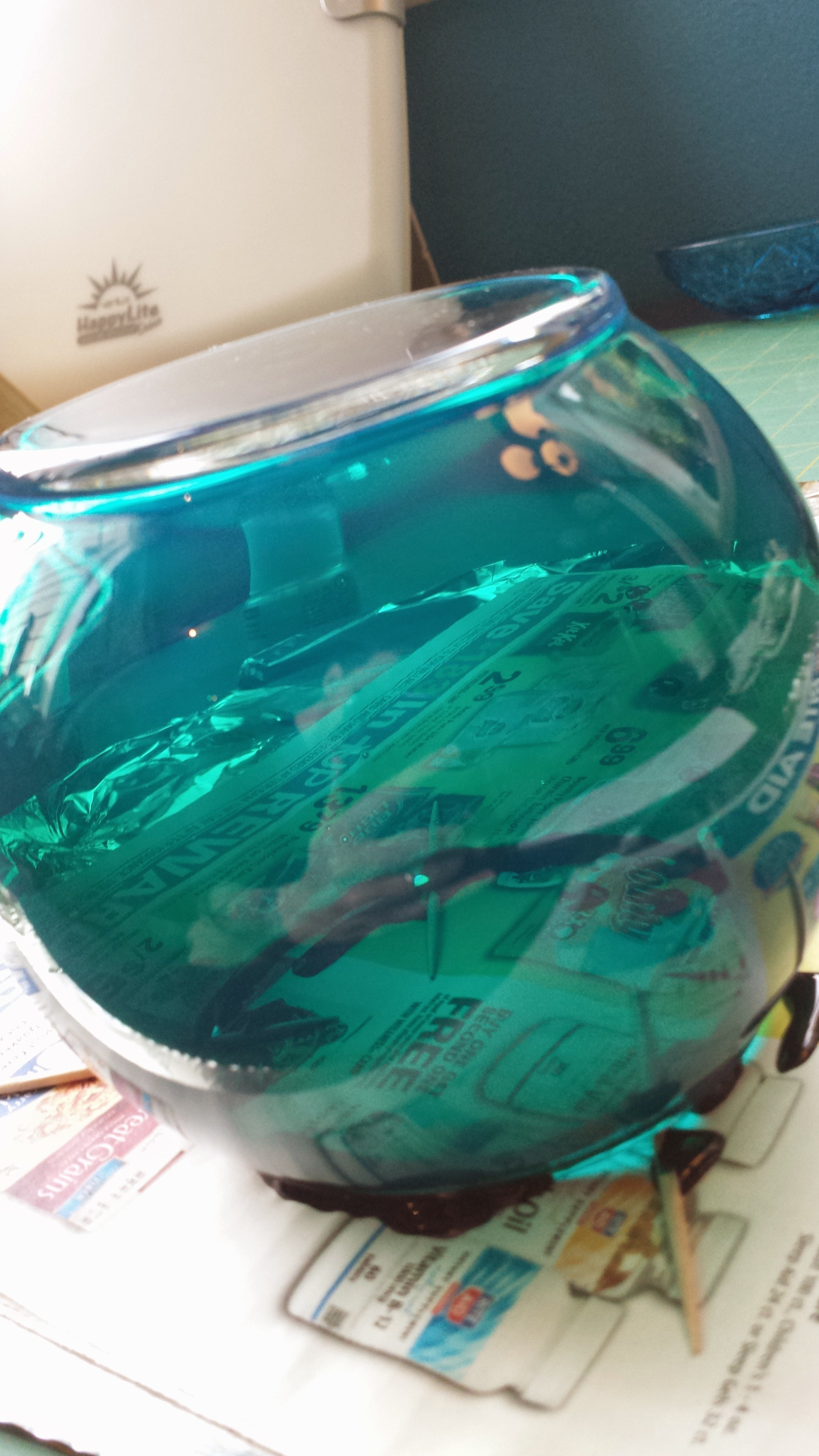 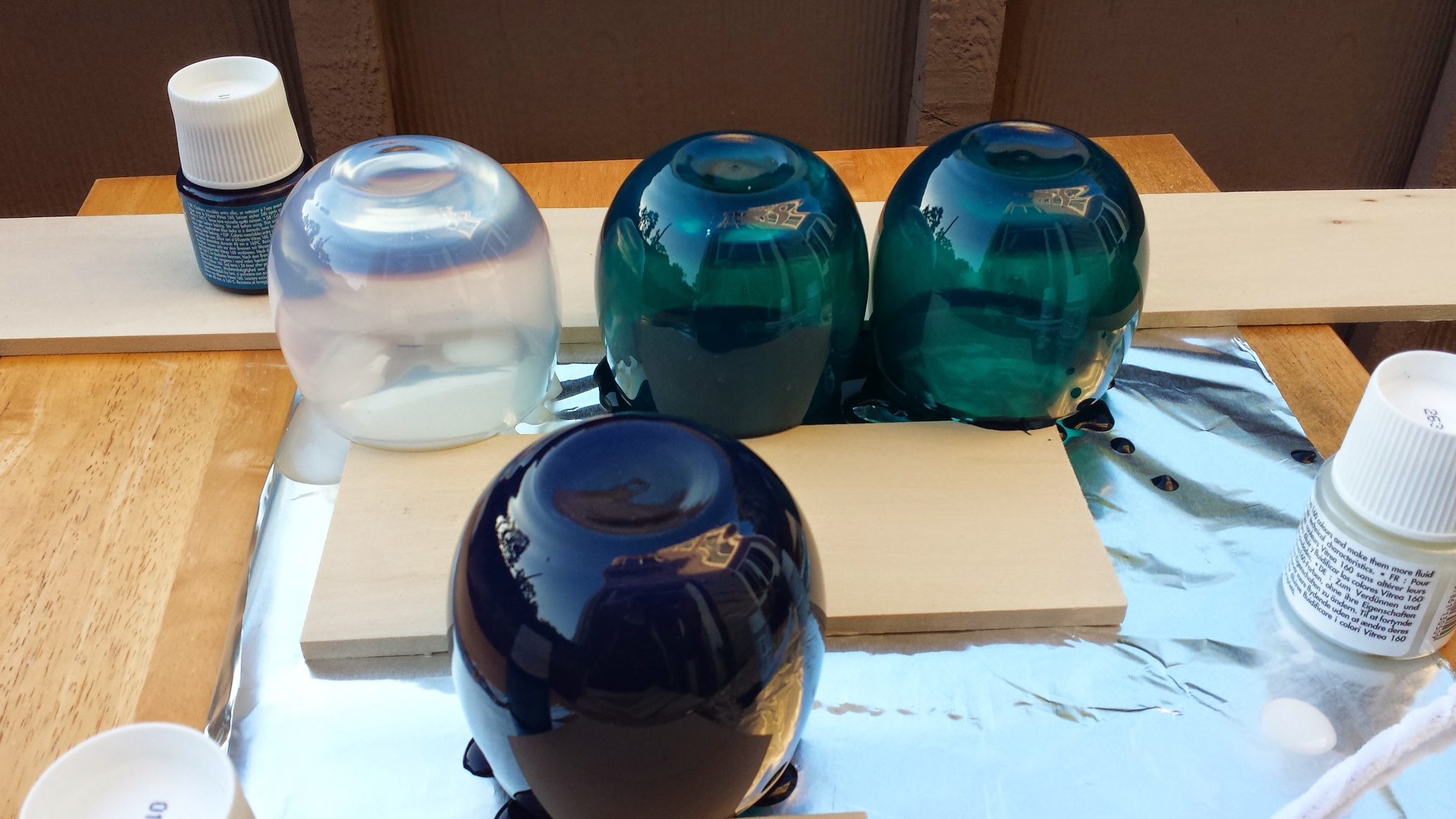 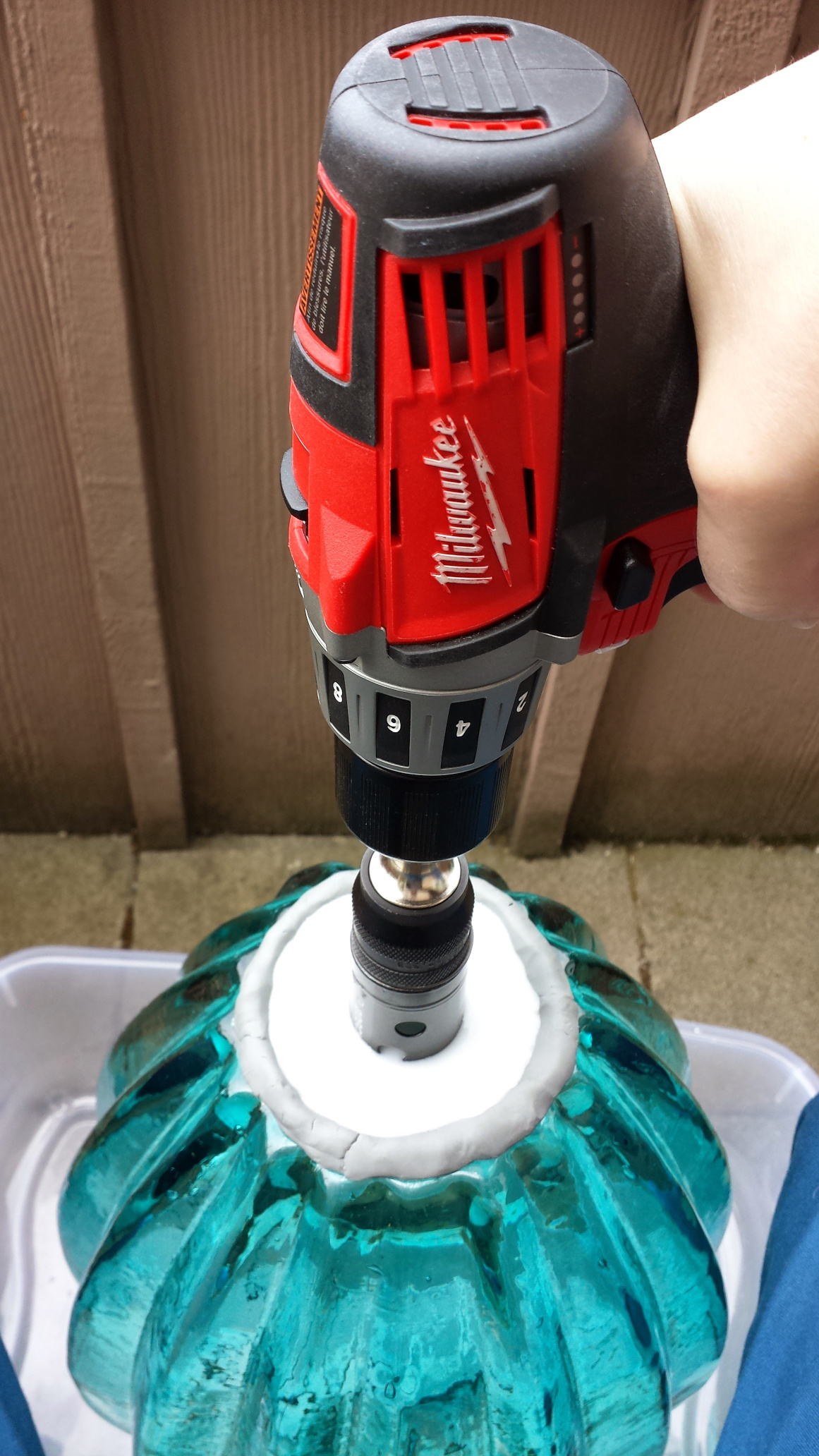 Boring holes for the support structure 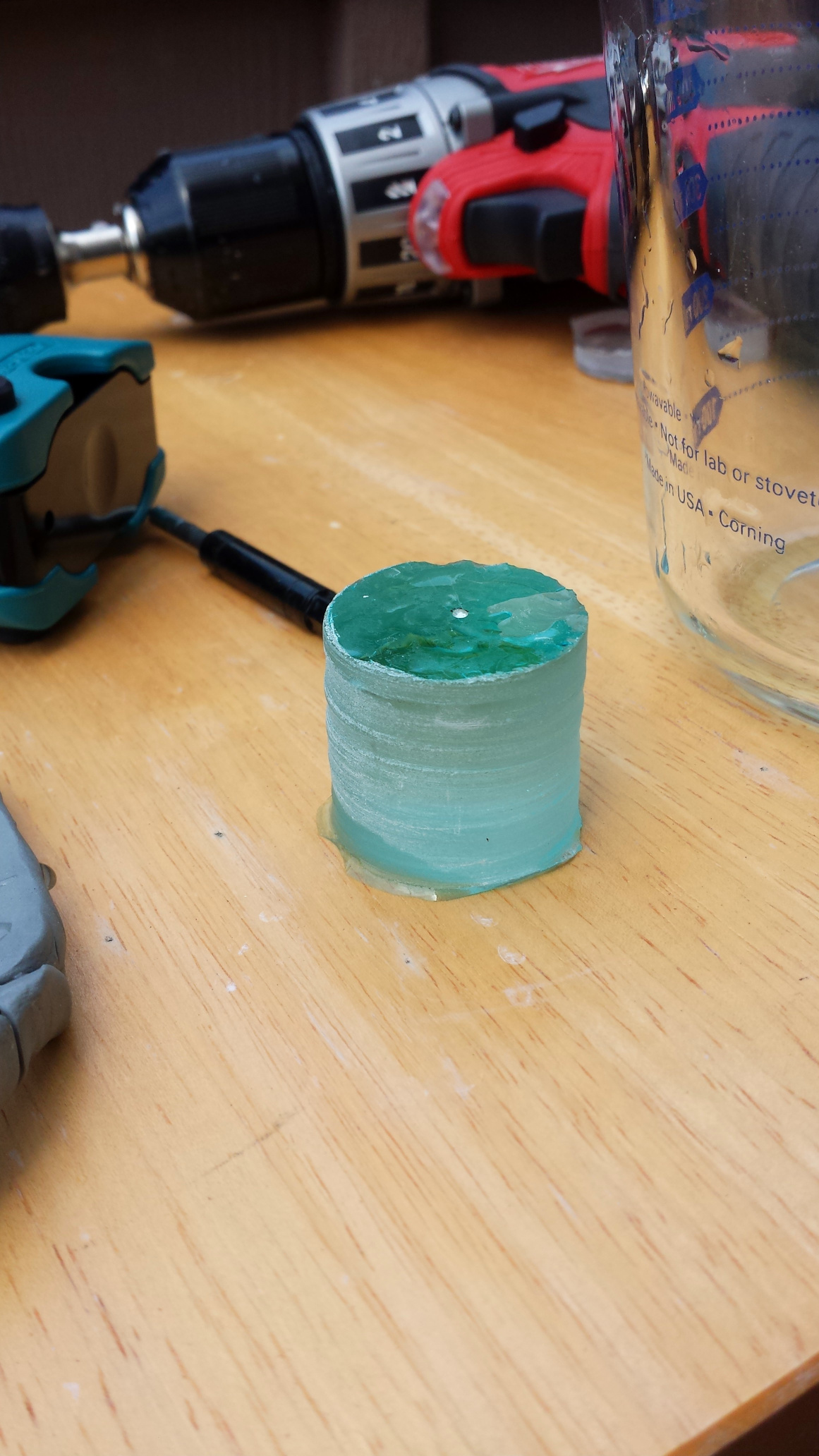 The slug from the first hole 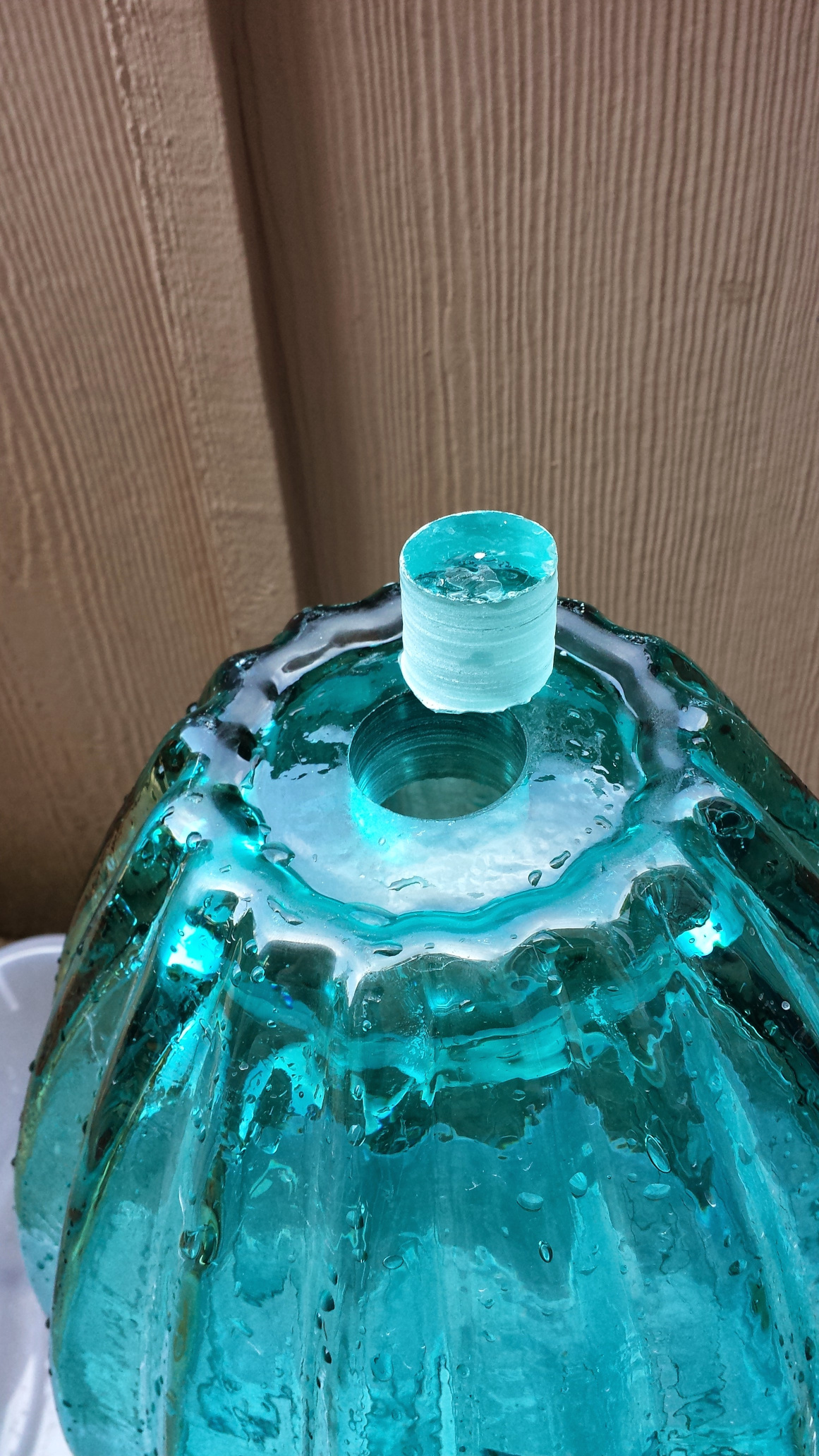 Hours of slow drilling pays off 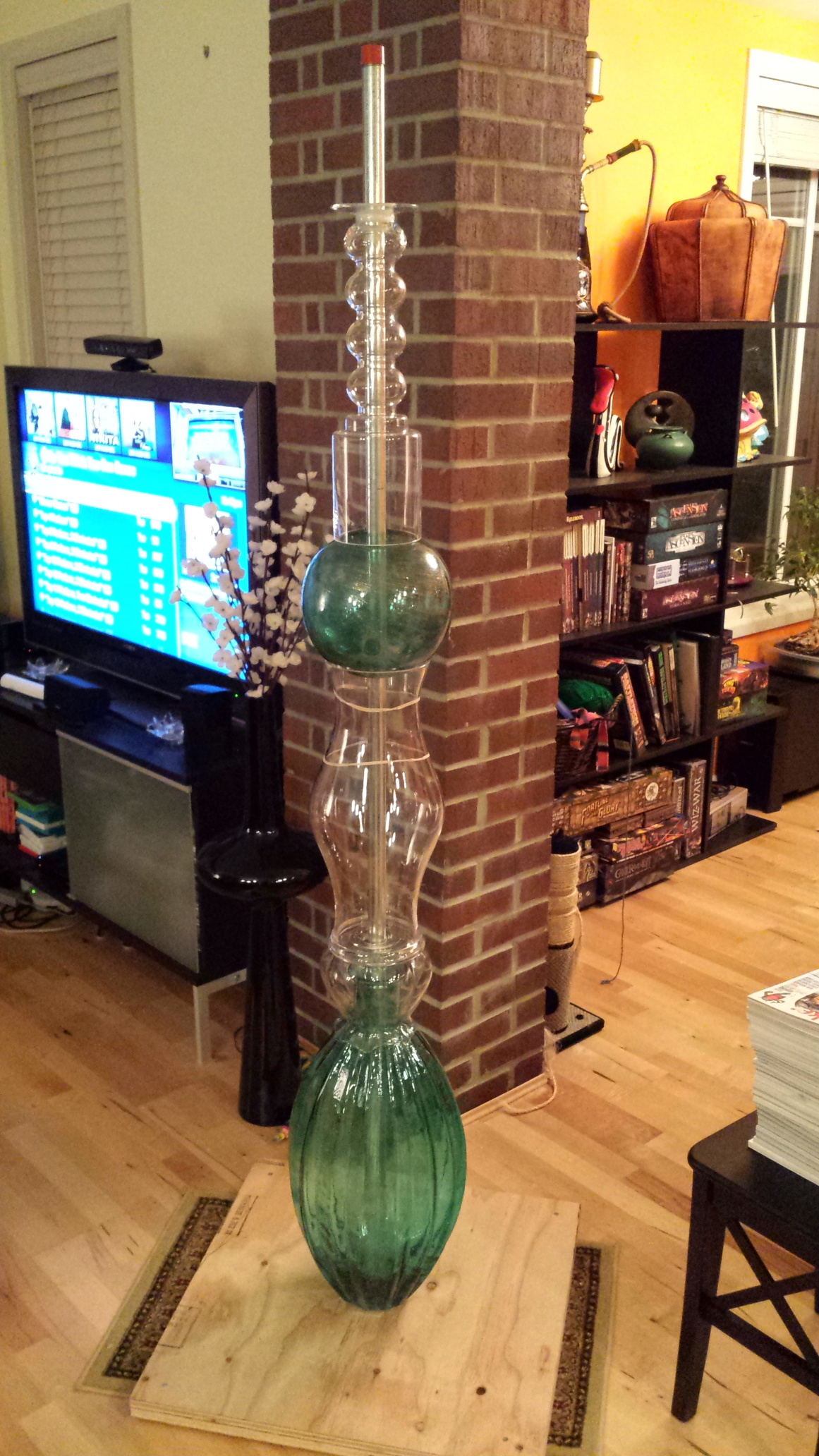 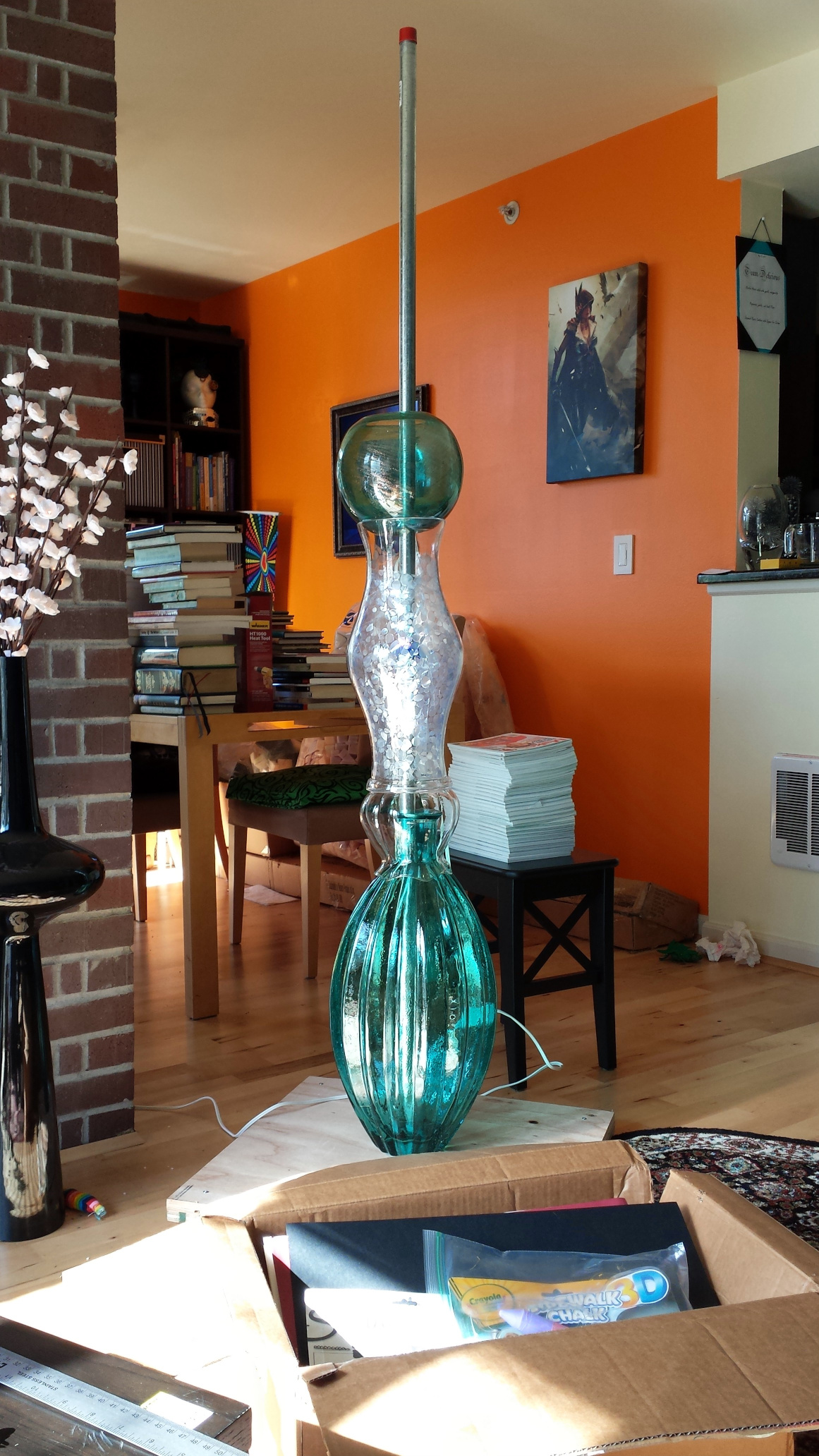 Making sure the glass treament hides the support 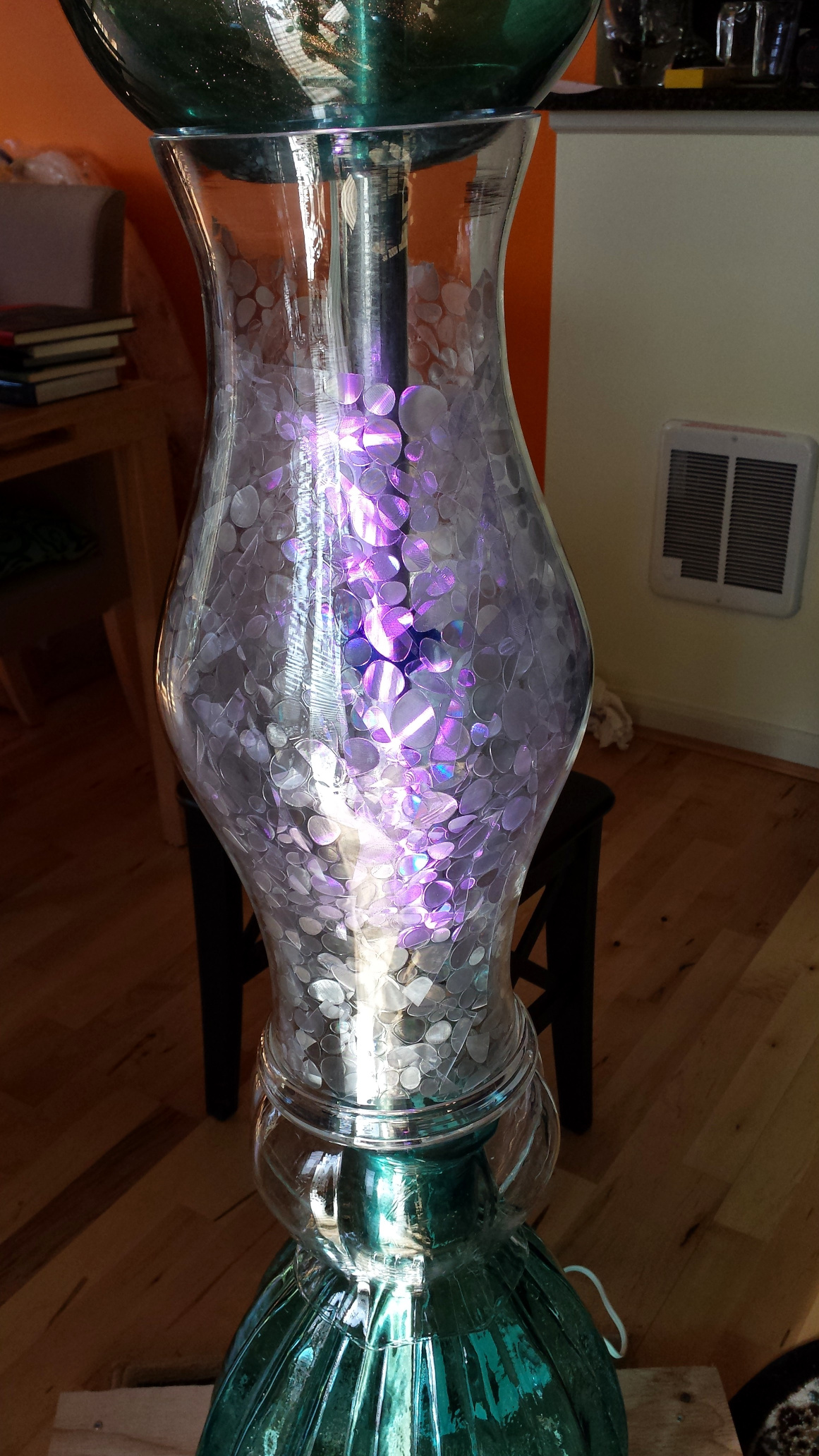 Lighting test with the glass treatment 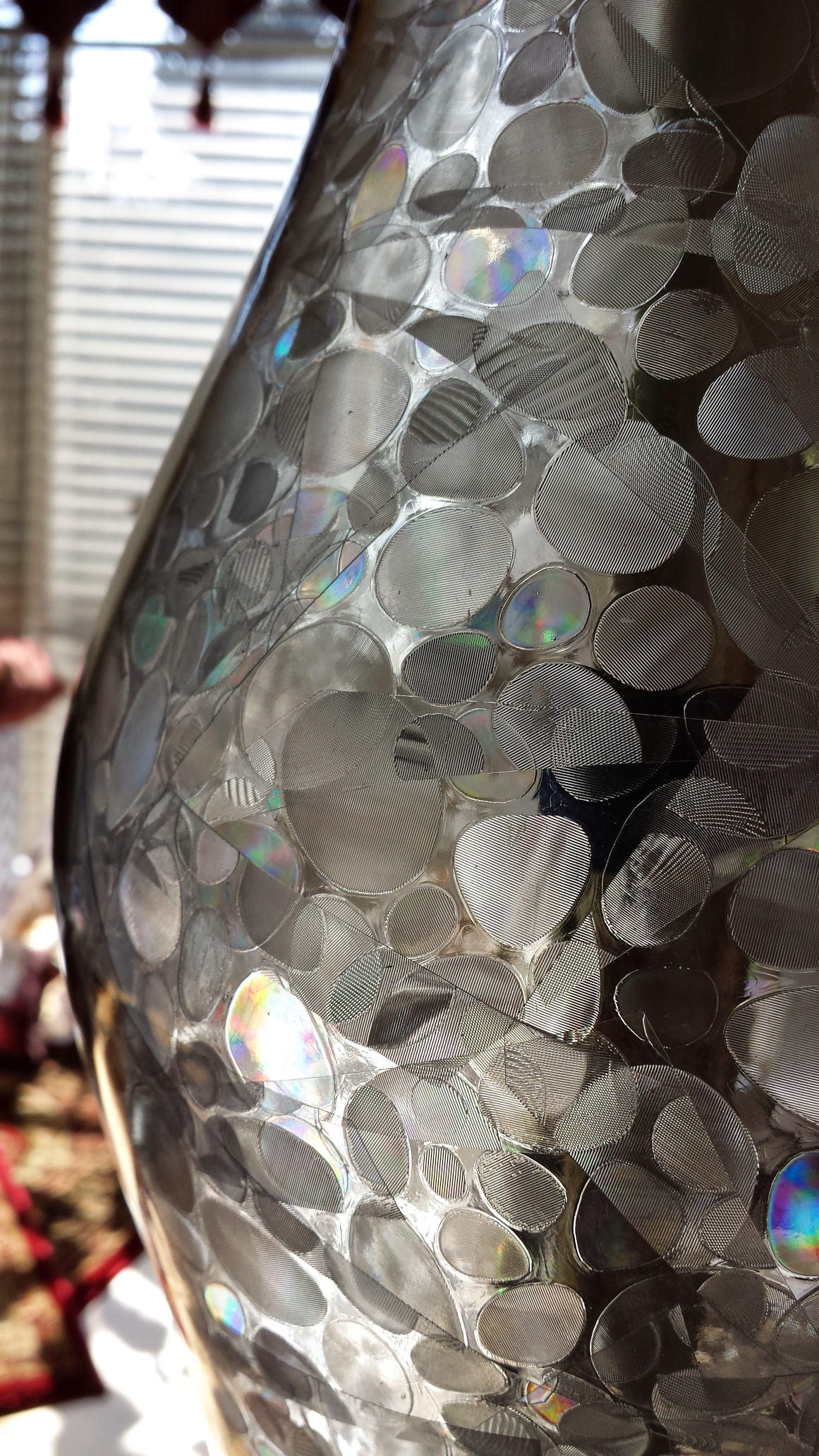 Cut up shower curtain adhered with mineral oil does wonders 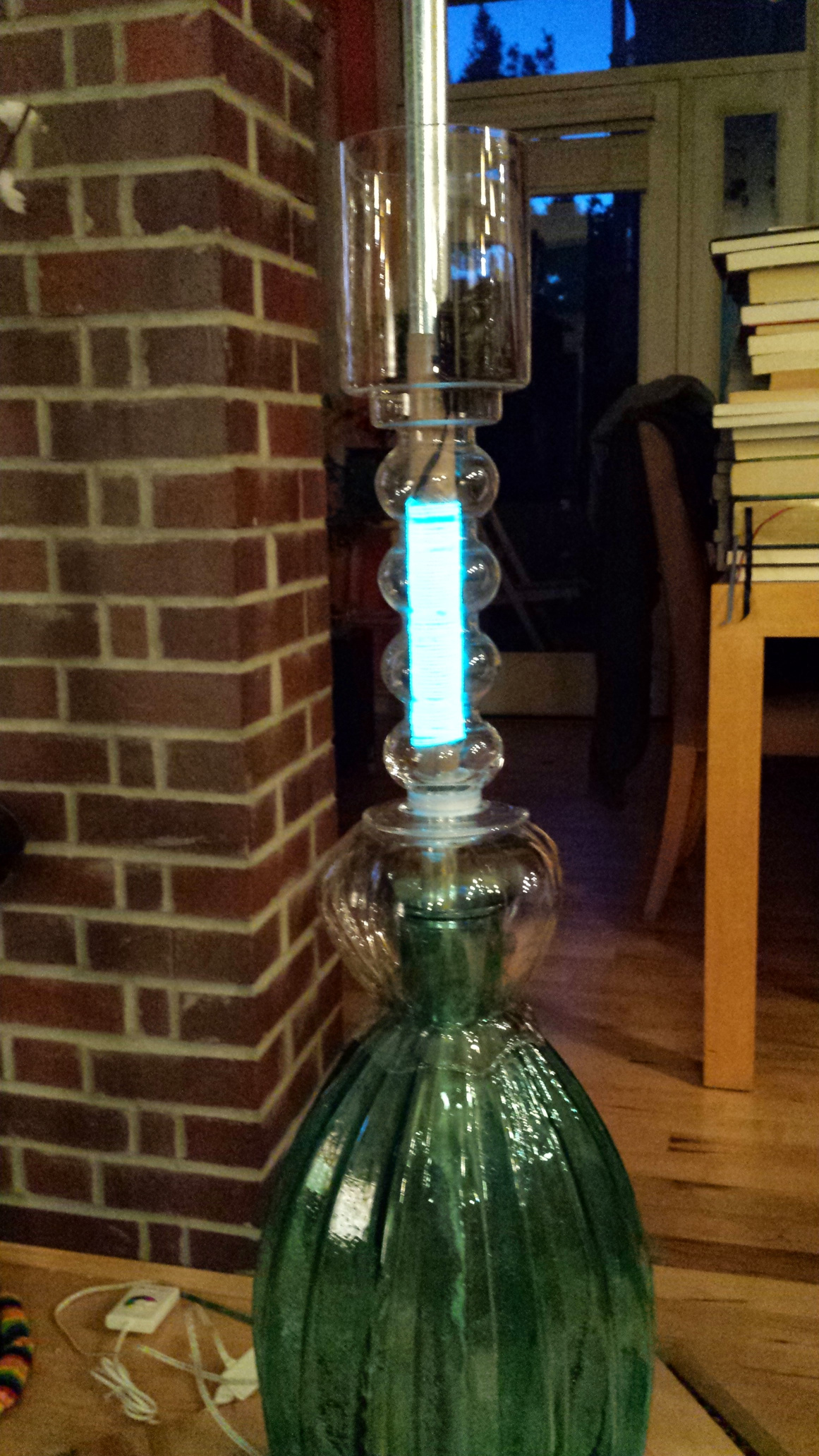 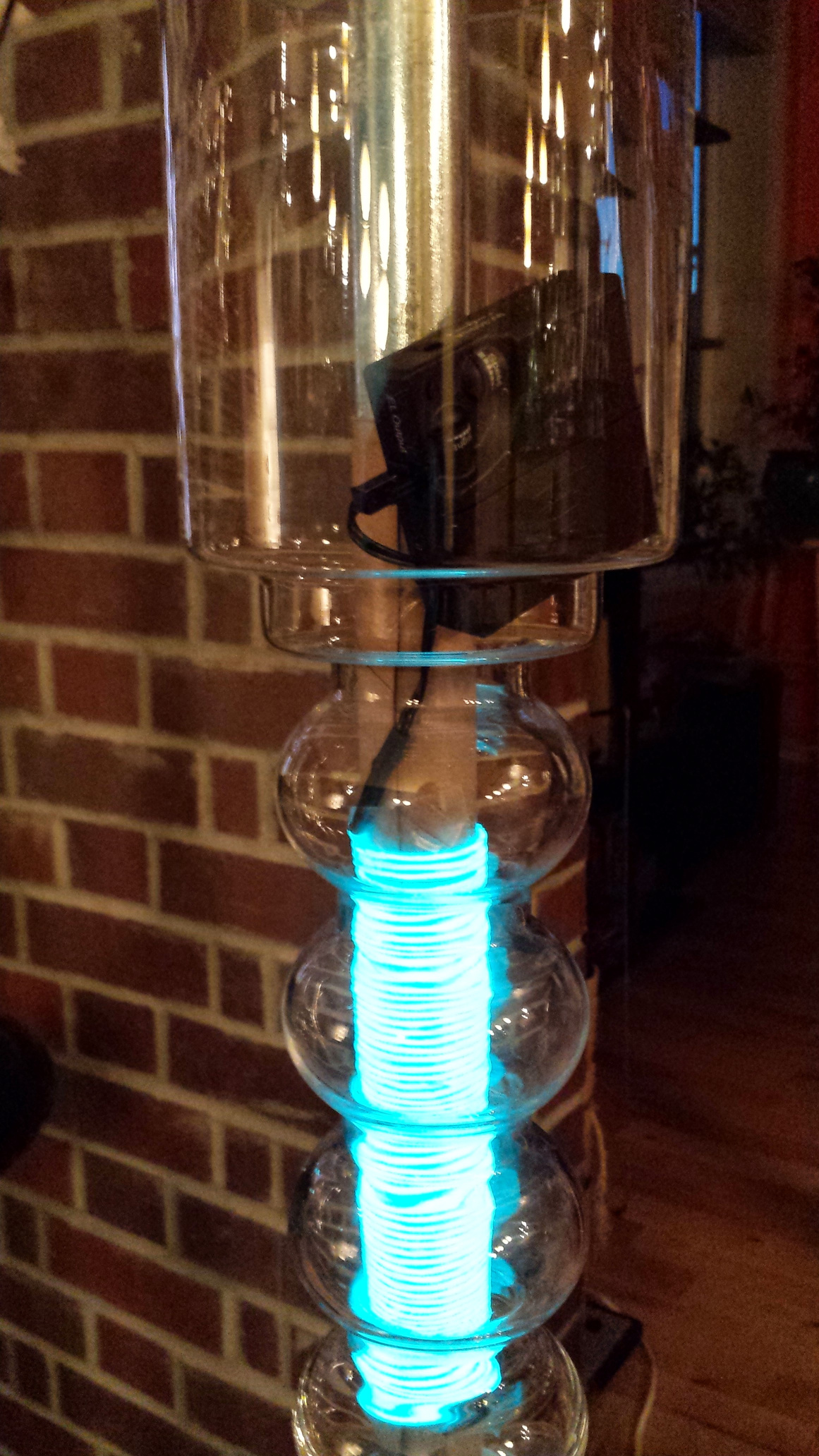 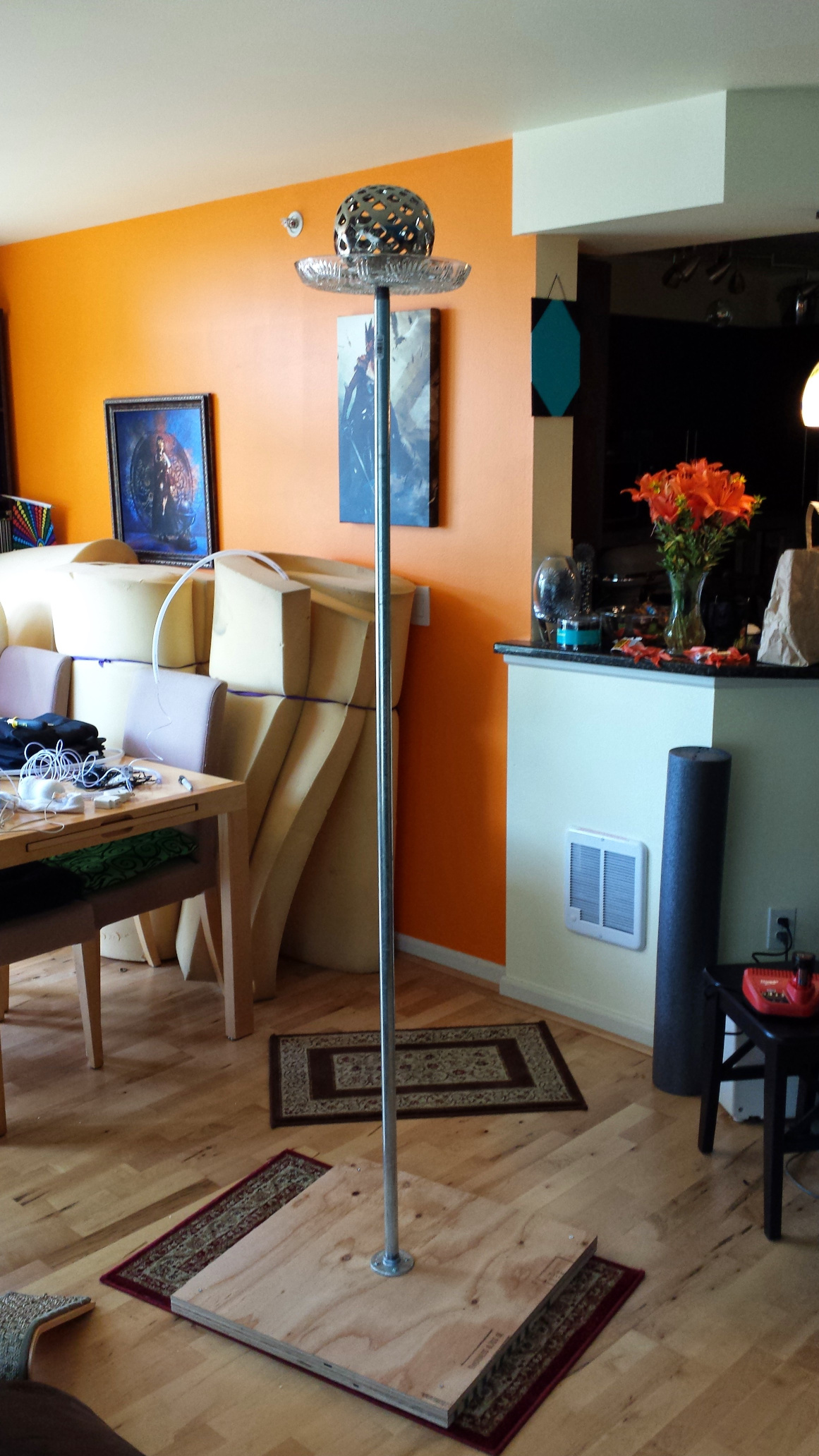 First test with the headpiece 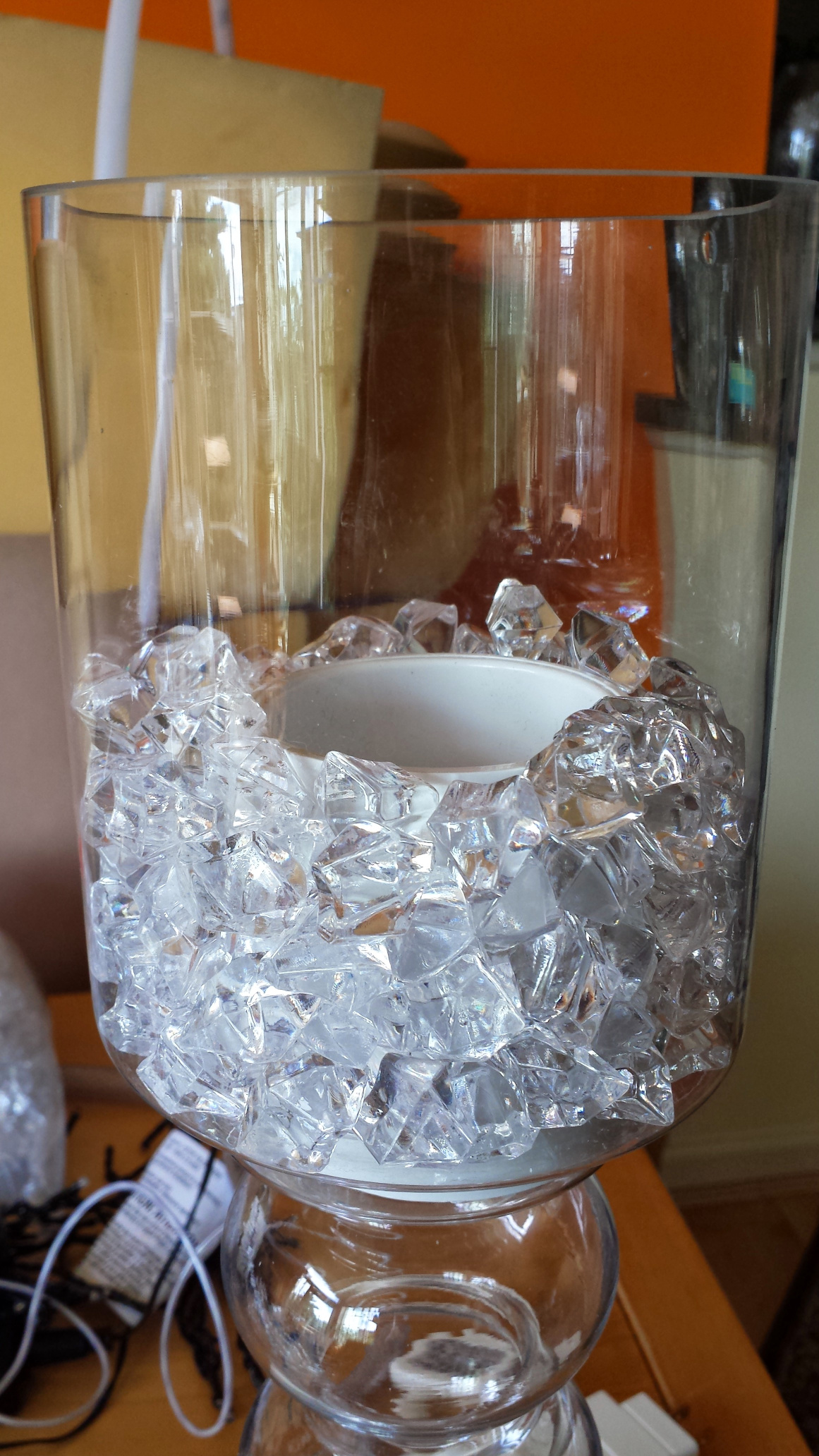 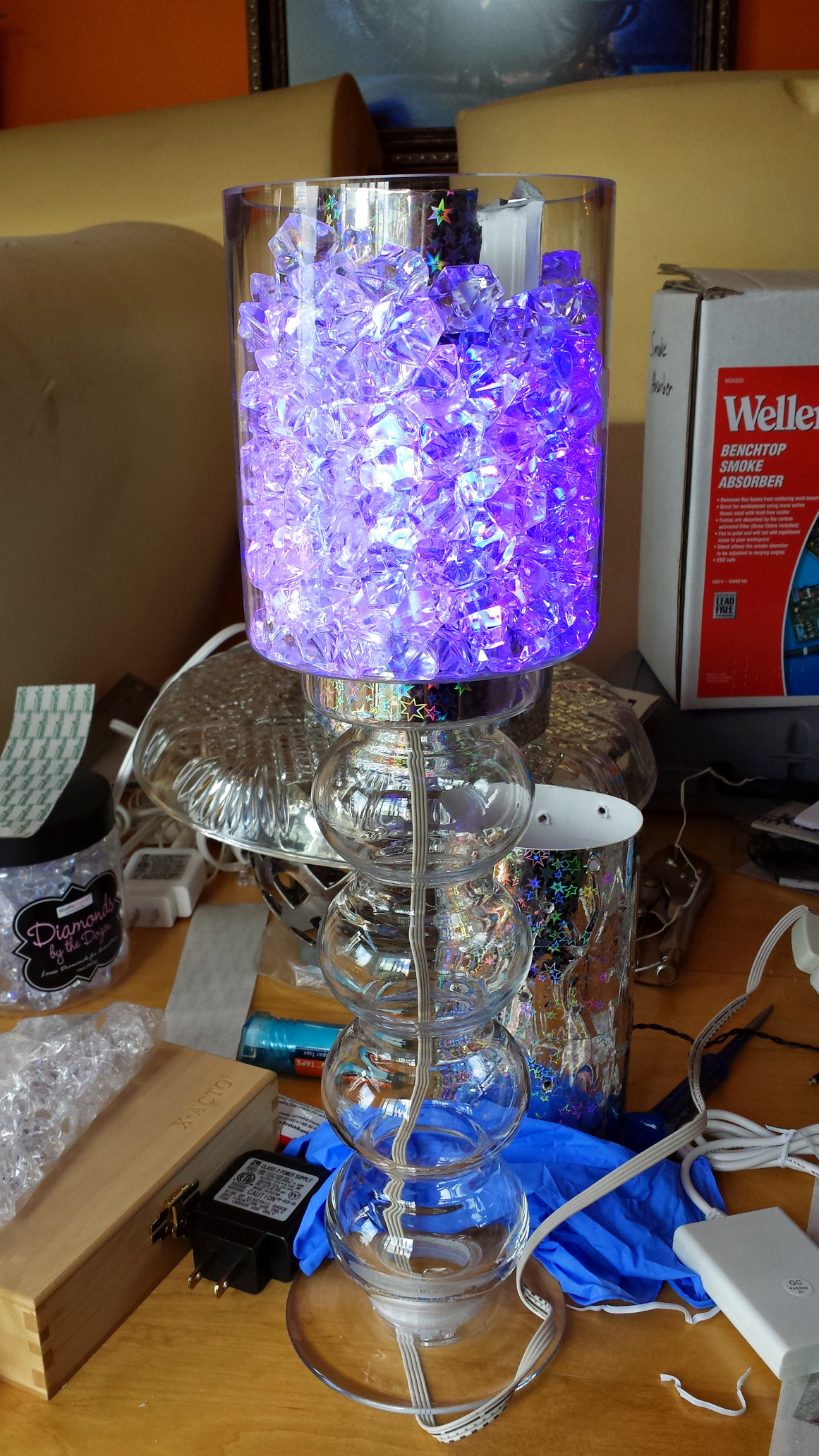 They work even better than expected 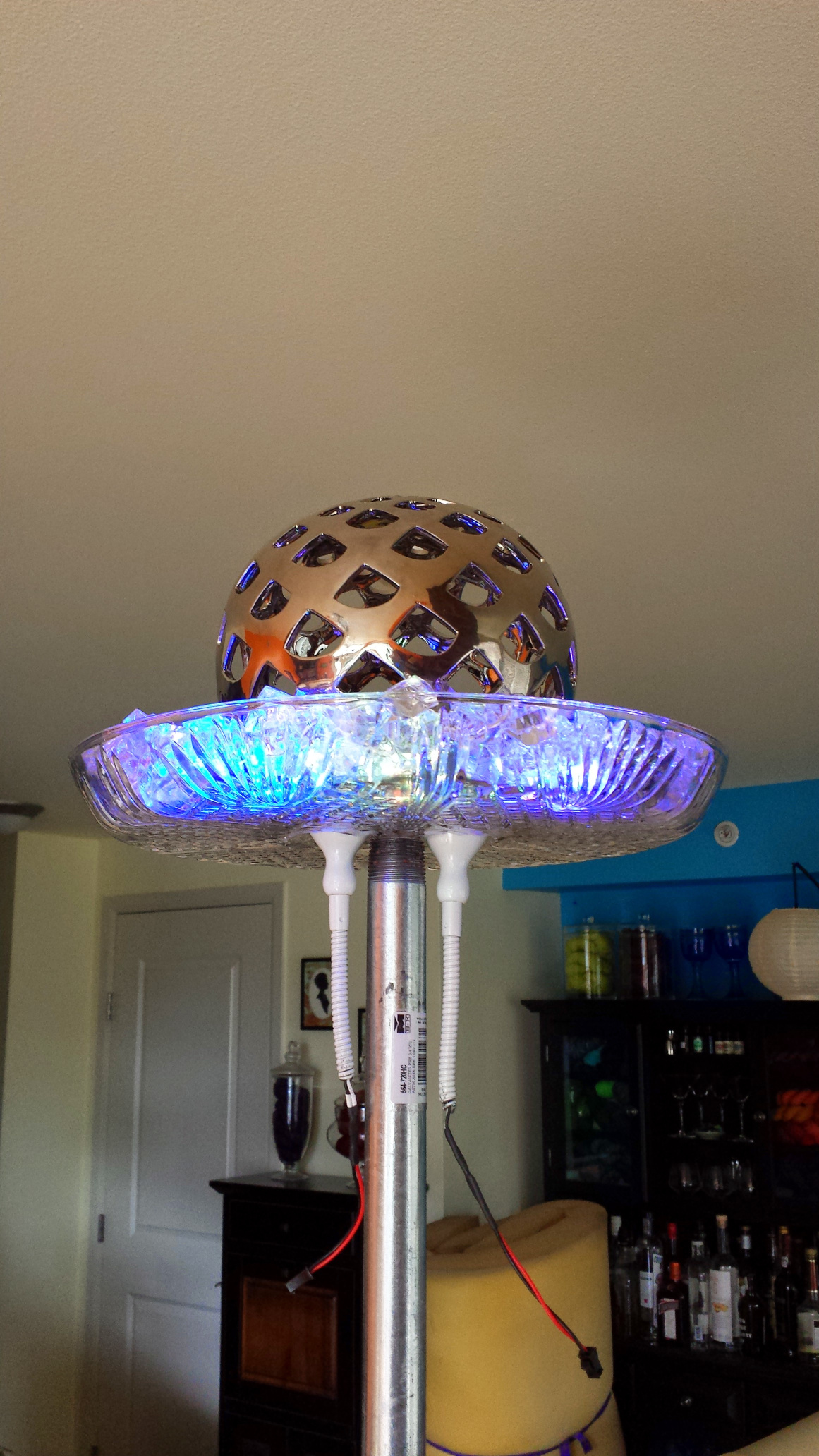 They also work well in the headpiece 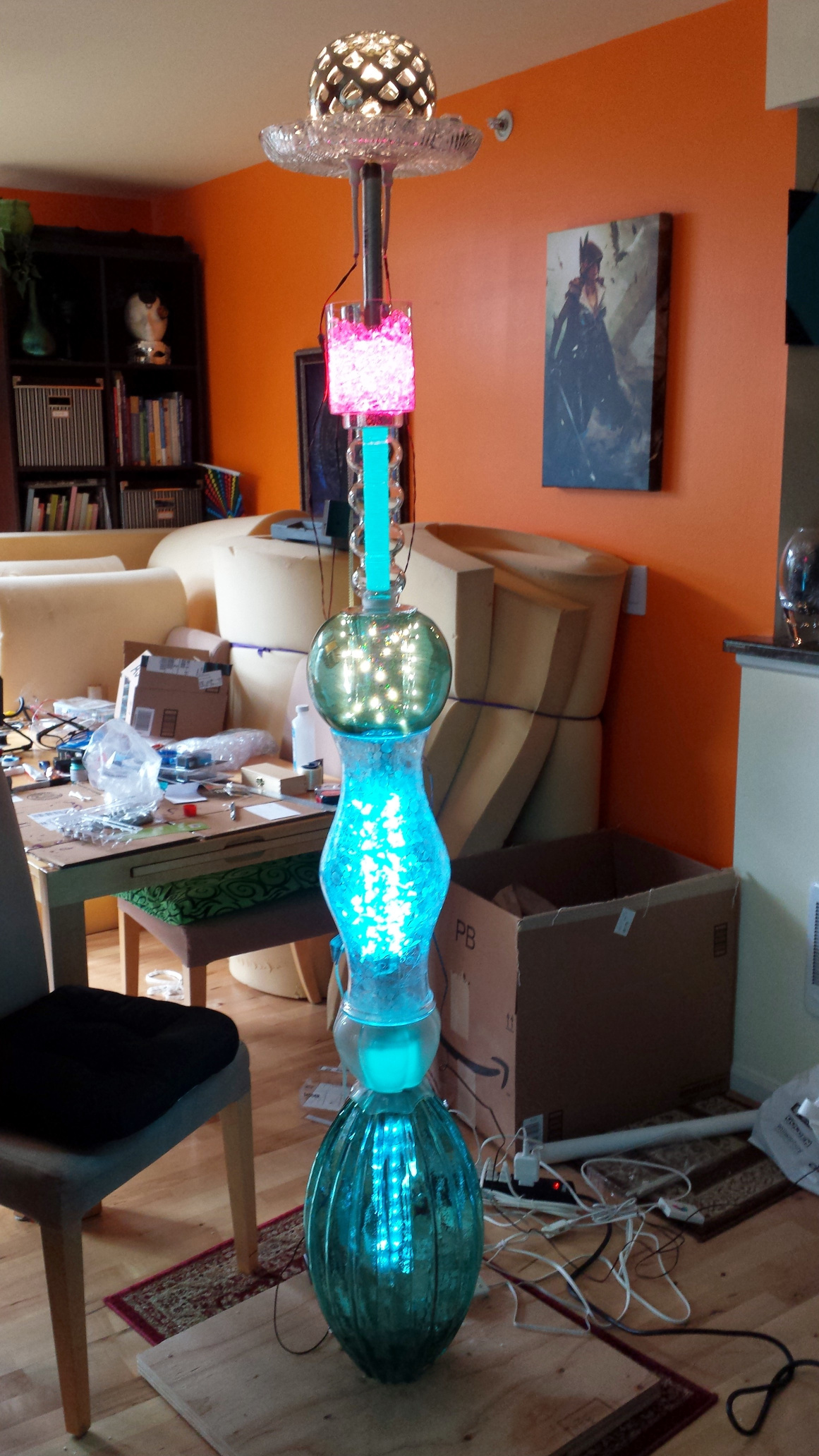 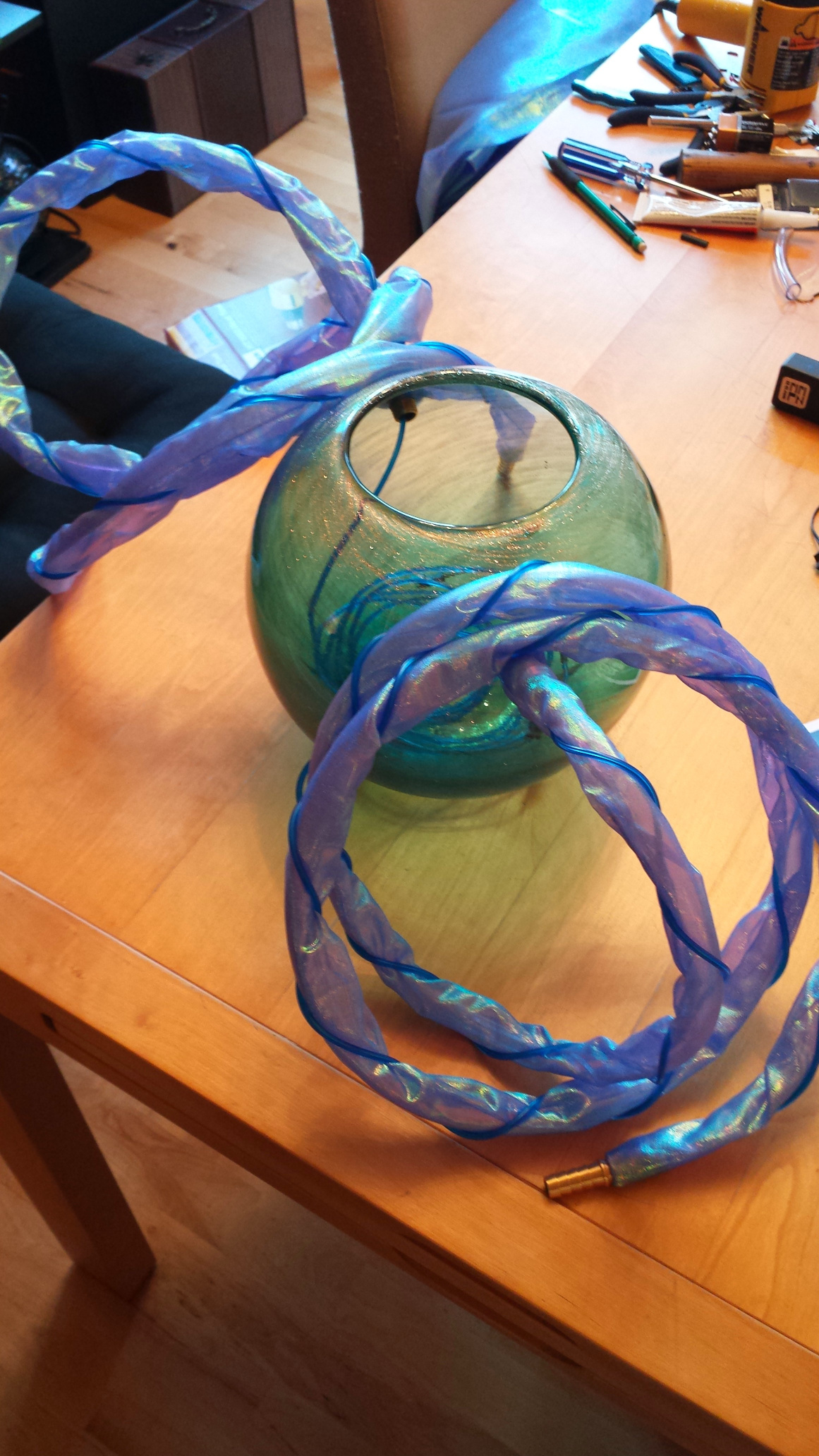 Building the chamber and hoses 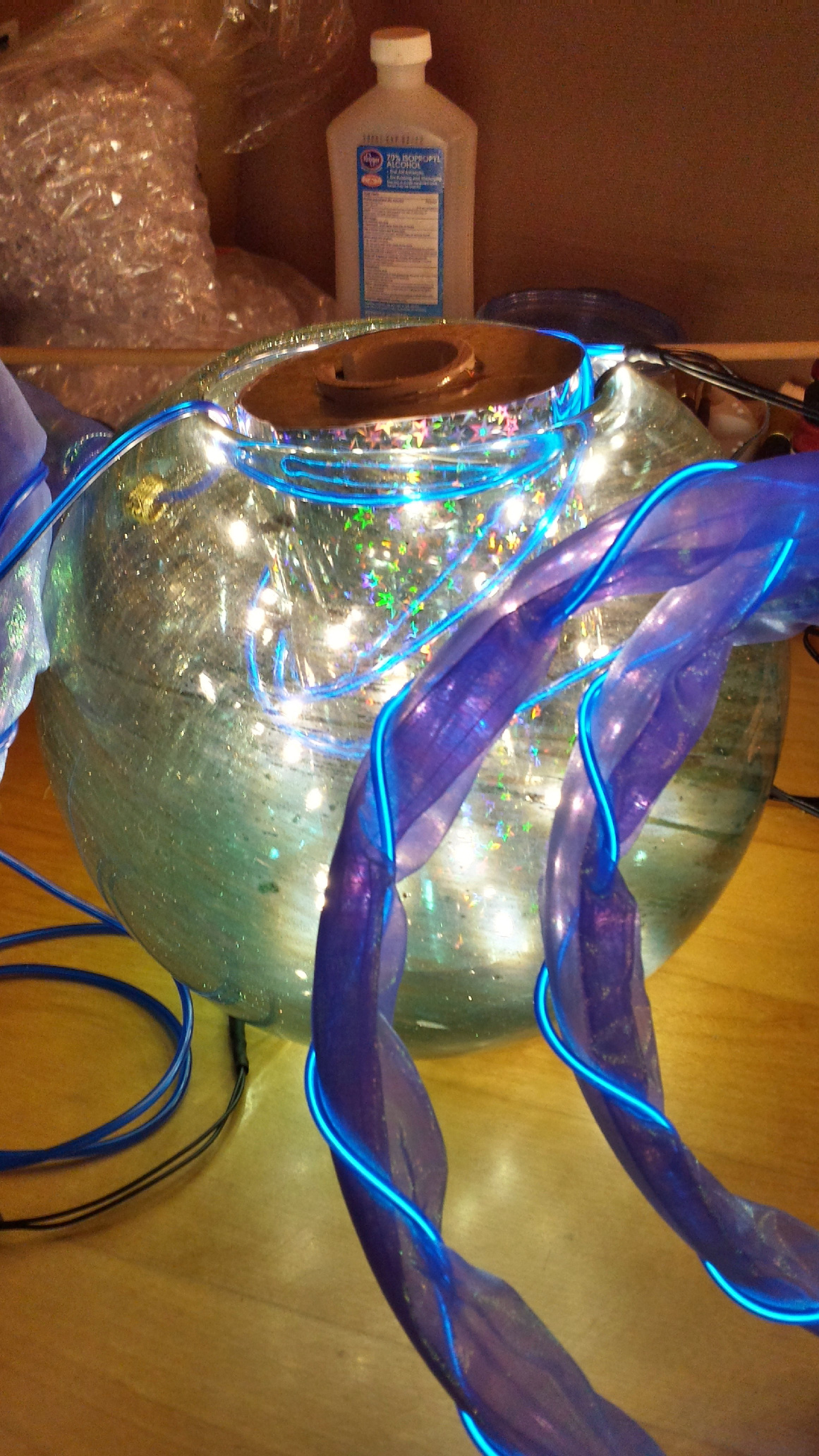 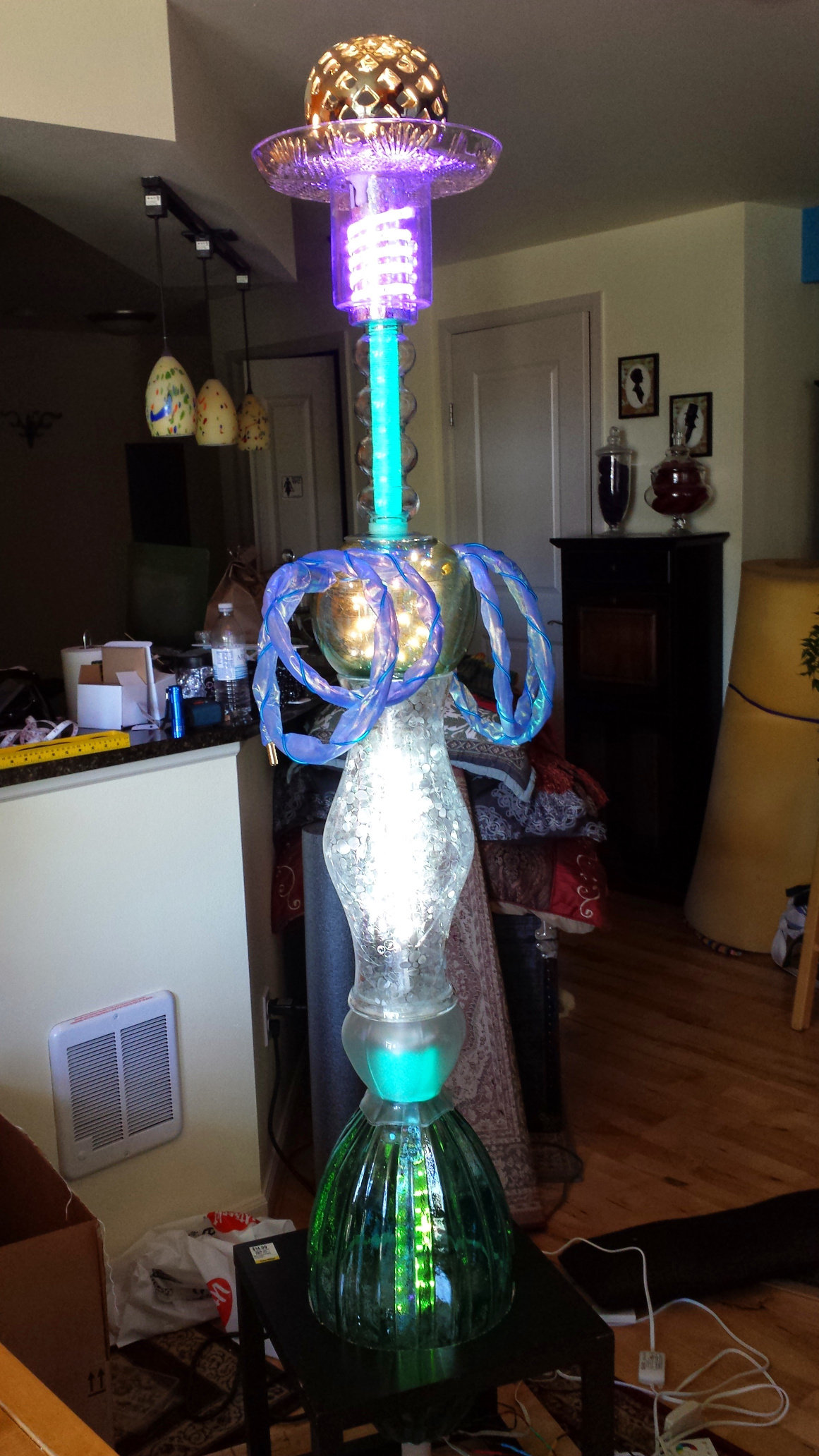 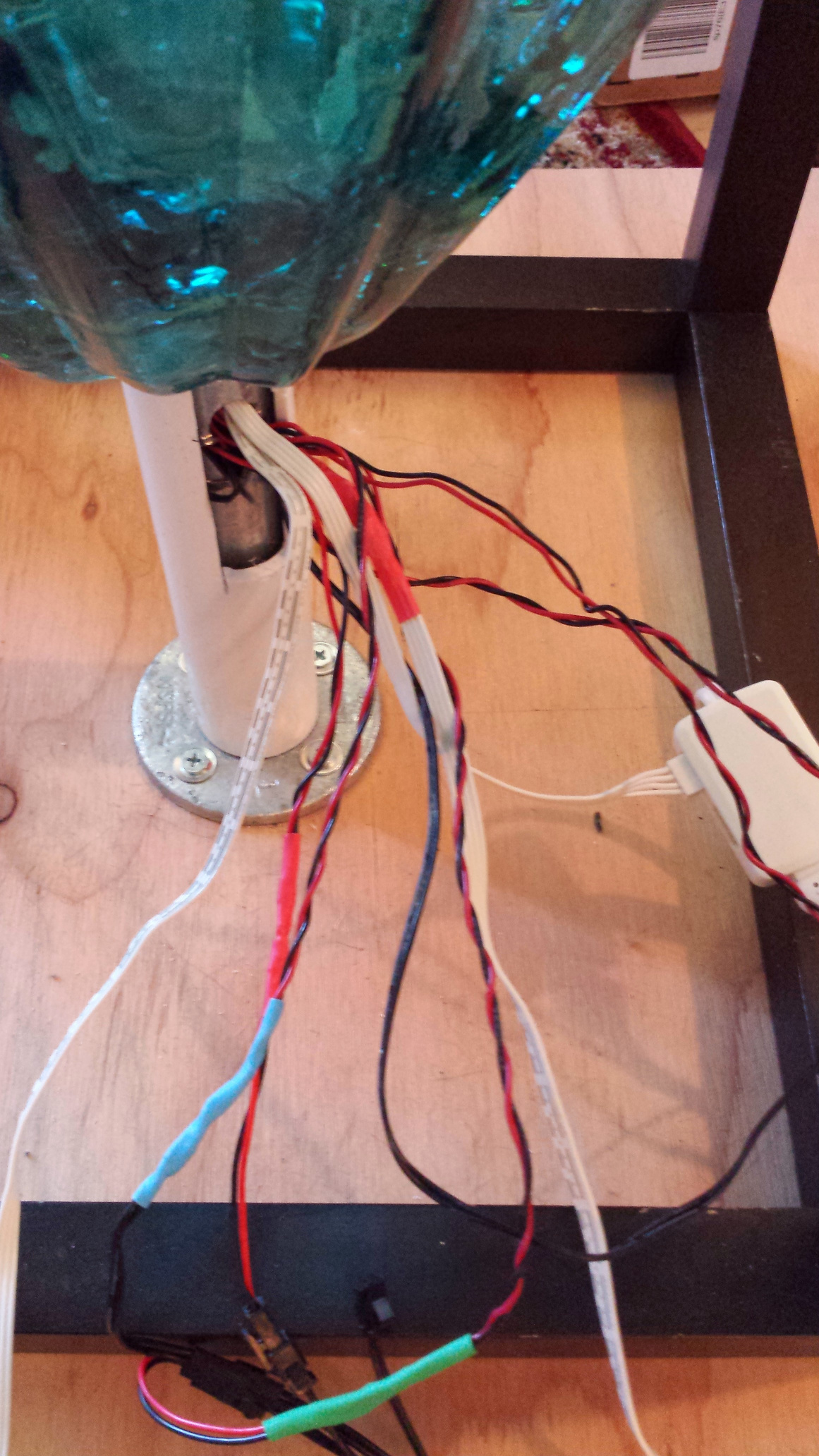 The wiring situation at the base 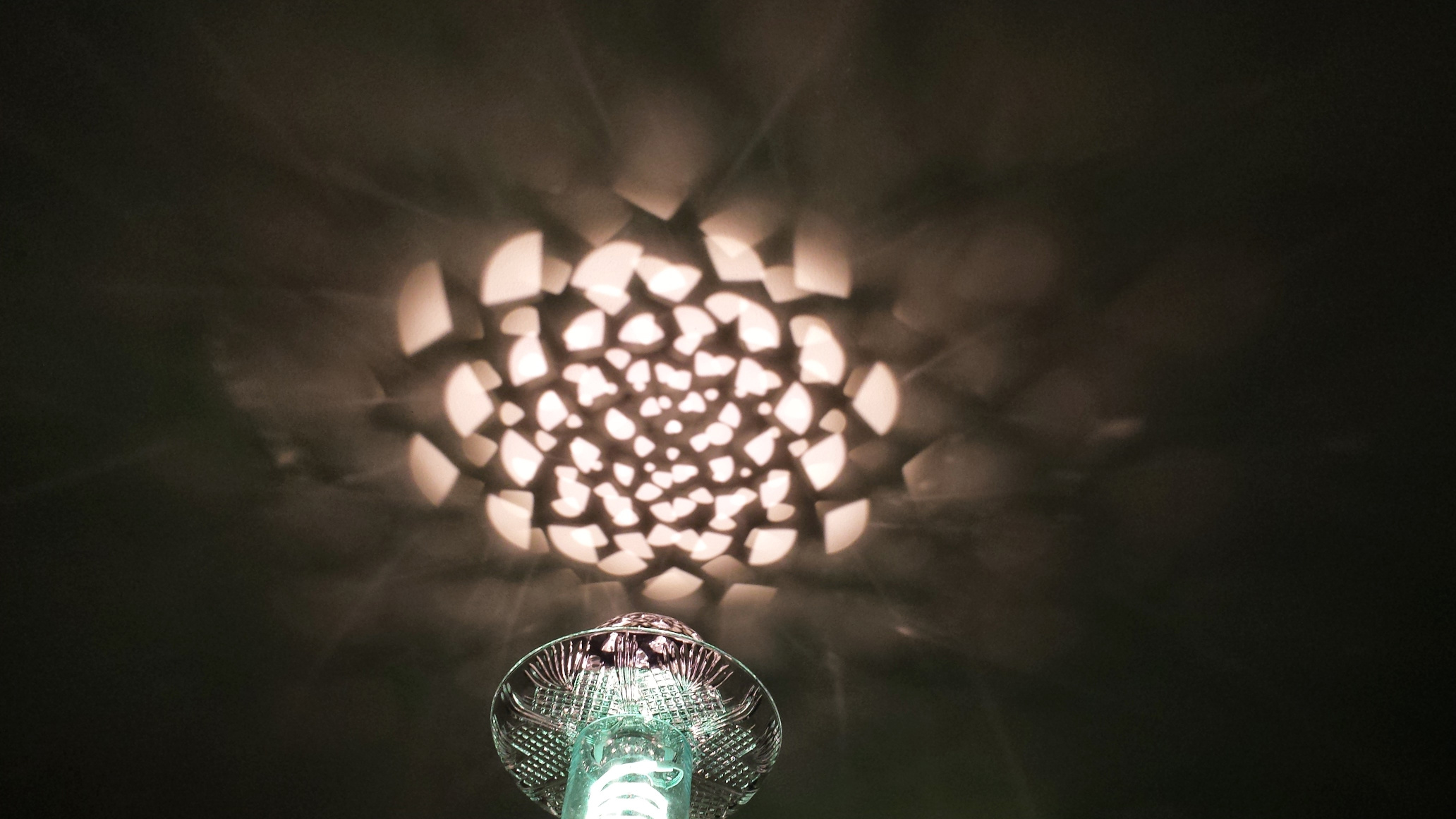 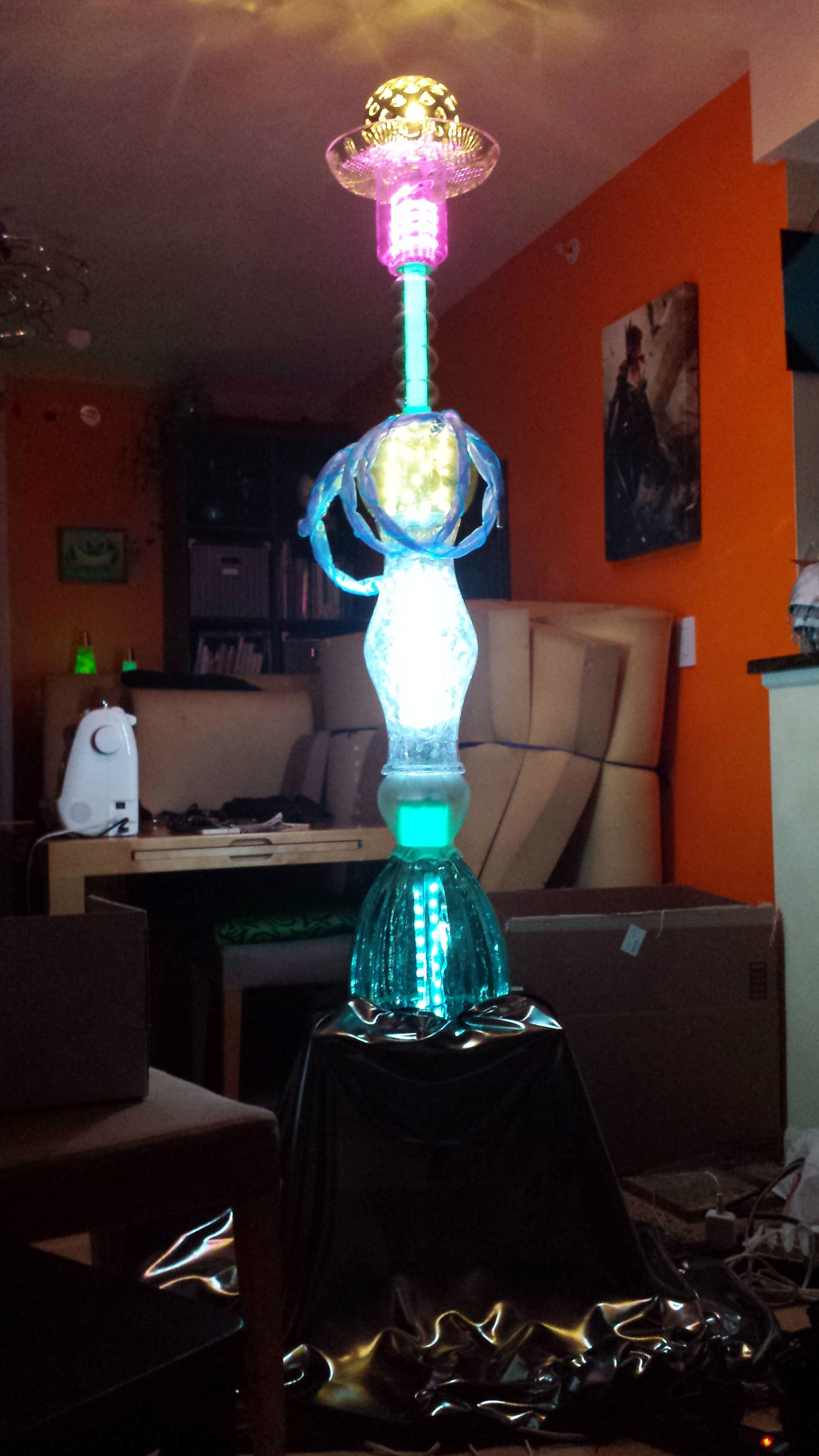 Testing out base covering options 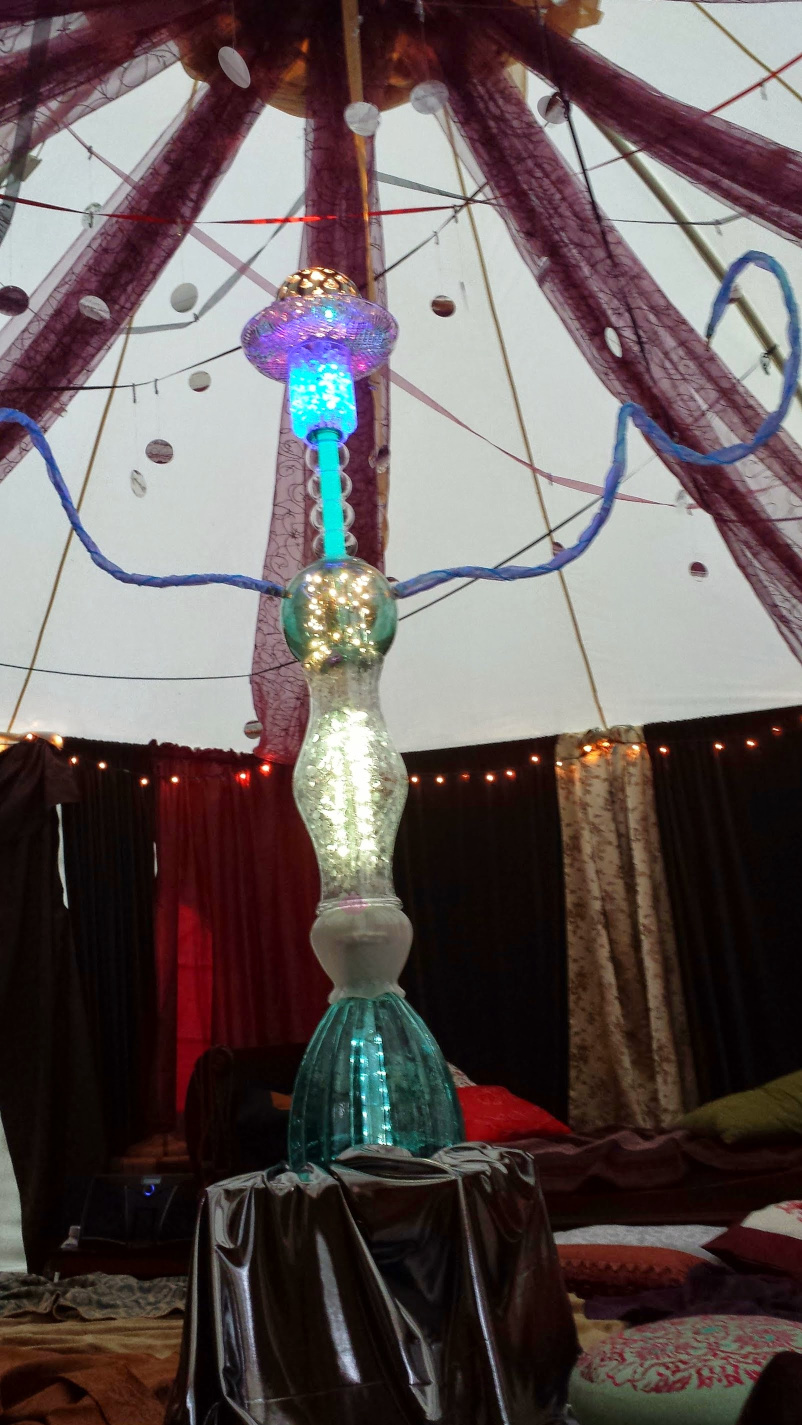 In its natural habitat at The Chancery of Wishes 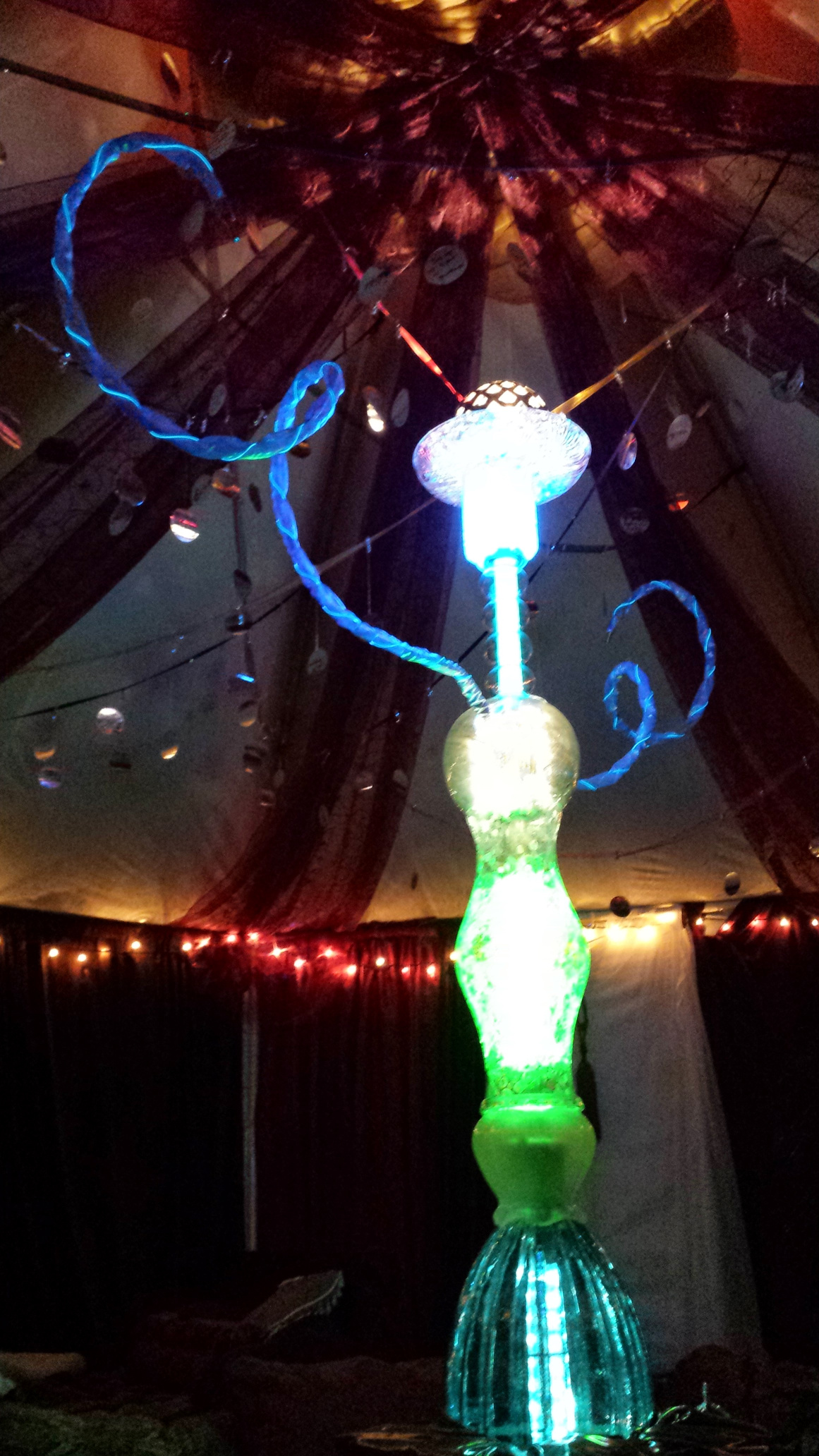 A night time shot in the Chancery